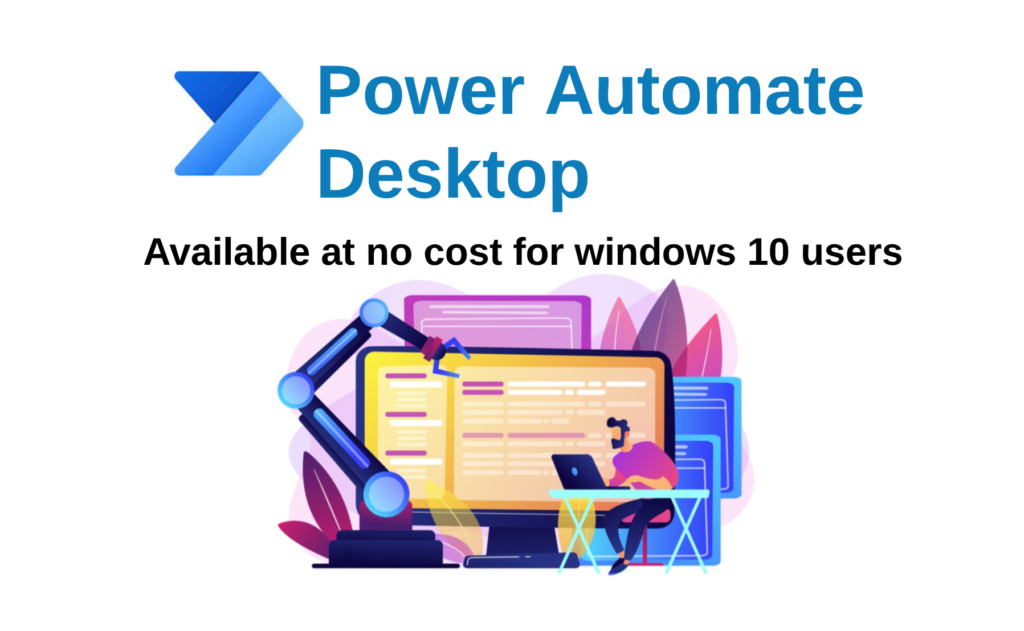 In the last days Microsoft announced that Power Automate Desktop is now available for all Windows 10 users at no cost, regardless if the user has an Office365 subscription or not.

In their efforts of “democratizing” automation they have opened the doors for pretty much anybody: you just need download the latest version of Power Automate Desktop from their website and get started with either a Work, School or Personal Account!

In below screenshot you can see how I logged into PA Desktop using an “@outlook.com” account and I can just start creating new flows to automate daily and repetitive tasks, at no cost!

Power Automate Desktop has a great interface, very user friendly and has a lot of features and brings together both Web and Desktop automations and the bots can run in your computer or if you have an Office 365 Subscription, they can also be called from a Cloud Flow using Attended and Unattended mode.

More about Power Automate Desktop: Background and how we got here

During 2020, Microsoft went through several changes regarding their Robotic Process Automation (RPA) space and tools. They started 2020 with Selenium IDE for Web automations and a Screen Recorder for Desktop automation.

As the year went by, they acquired Softomotive and their automation software WinAutomation quickly became Microsoft’s new tool for RPA (I developed my self a couple of bots in WinAutomation). In parallel, they were developing Power Automate Desktop (which is really WinAutomation with a ‘Power Automate’ look and feel).

At some point of the year, MS users were able to use either of the three tools for their automation projects depending on their needs, but later in 2020 Power Automate Desktop was released officially and WinAutomation site was completely repointed to the new tool.

Now in 2021, they are opening the door for any Windows 10 user. Make sure to get started!

We are confident you’ll find something interesting that can save you time or solve that business problem nobody is addressing at the office, become the hero!

If you are having a hard time with a particular problem, send it to us, we love challenges and being able to help, email us at contact@powergi.net, also looking forward to hear any questions, recommendations or corrections you all may have. Thanks! 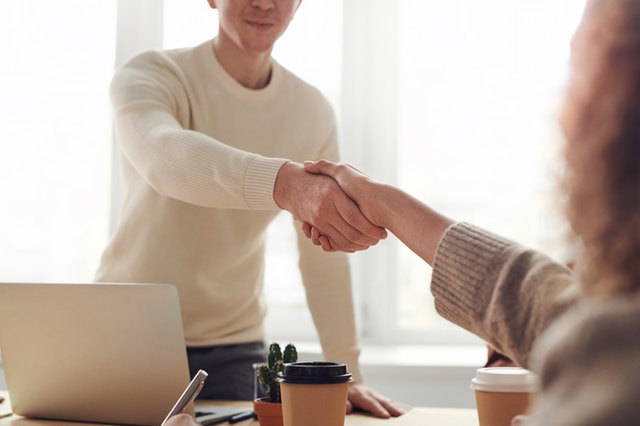